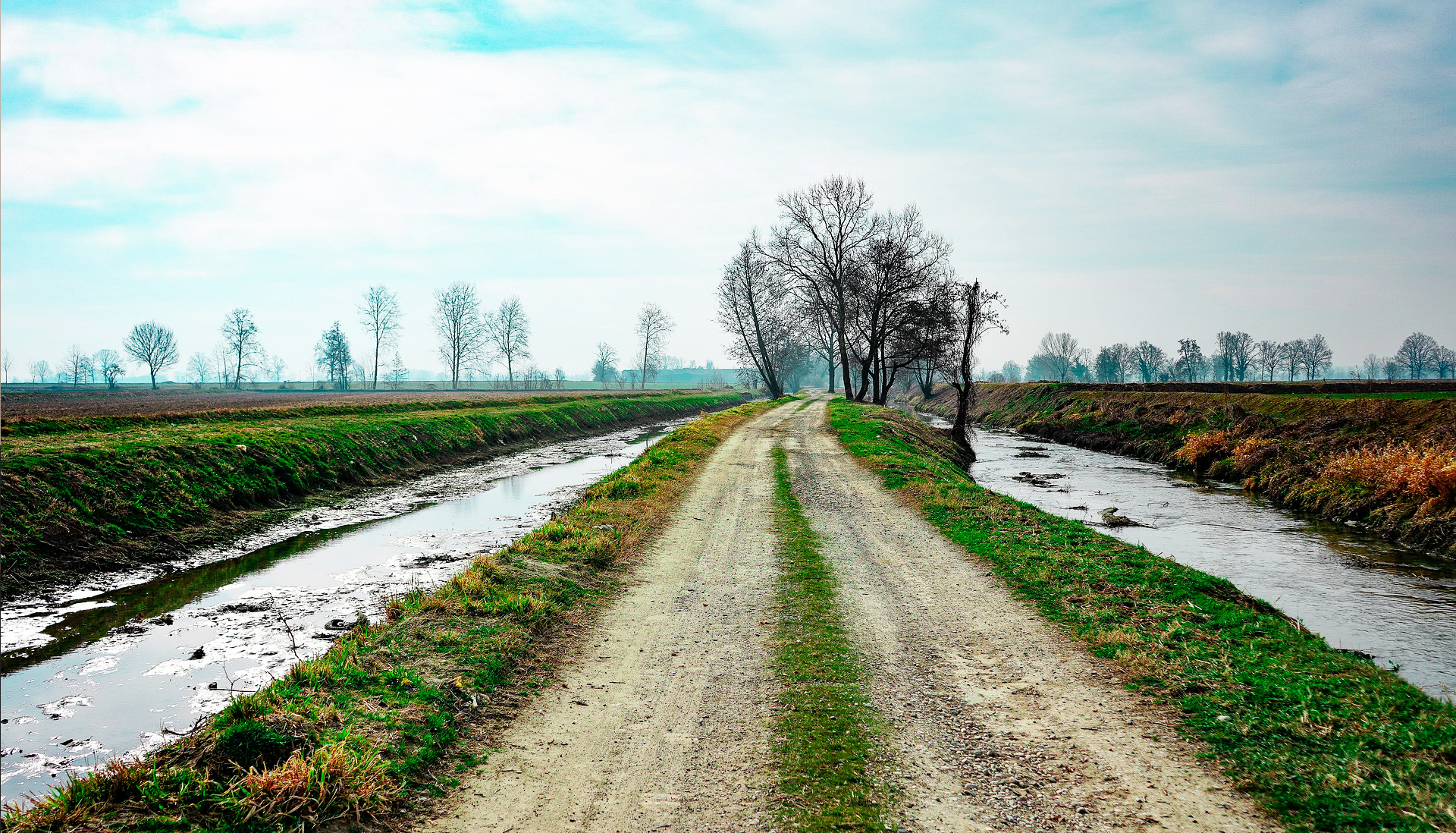 Revelation given to Douglas Hatten June 7, 2020. In preface to this revelation, Brother Hatten has stated: “Knowing well that this word applies to myself, I beg your forgiveness for any part of this that may have been contaminated by my own thoughts. I tried my best to relay what was given to me, though putting into words some of the understanding that was transferred to me in an instant, with that perfect language of heaven, can be a challenge.”

Absolutely true. Christ has said that if we are not one, we are not his, and we all need to ask ourselves if we are ready to step out of the old paradigm and prepare for the Kingdom of God.