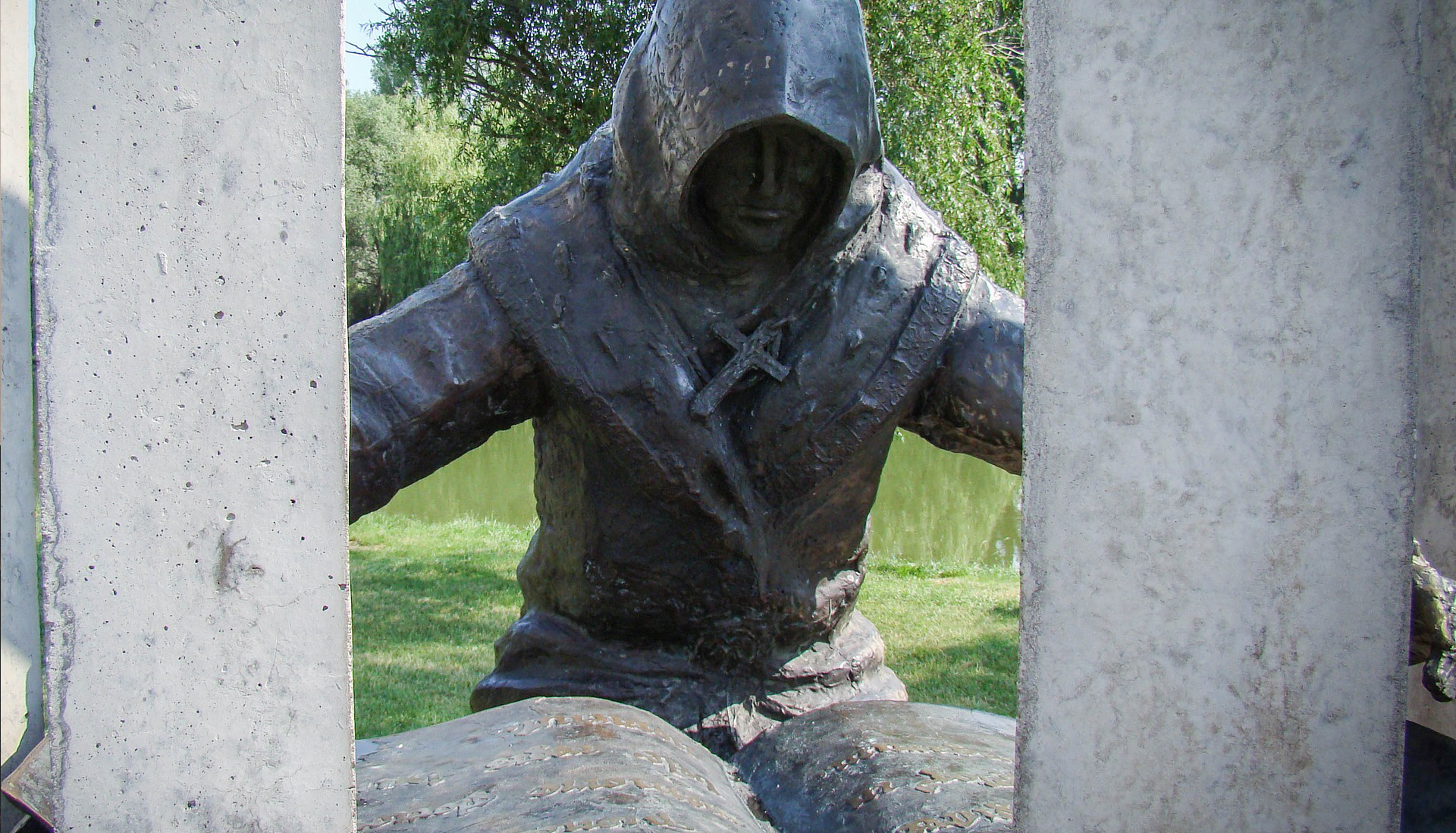 Again, the kingdom of heaven is like unto a net, that was cast into the sea, and gathered of every kind: Which, when it was full, they drew to shore, and sat down, and gathered the good into vessels, but cast the bad away. So shall it be at the end of the world: the angels shall come forth, and sever the wicked from among the just, and shall cast them into the furnace of fire: there shall be wailing and gnashing of teeth. Jesus saith unto them, Have ye understood all these things? They say unto him, Yea, Lord. (verses 47-51)

One of the greatest church splits in history is currently taking place. I don’t mean as in contentious. I grew up Baptist. I’ve sat through some mighty contentious splits. I’m not talking about that. I’m referring to how we “do church.” There is a separation occurring regarding our approach to church ministry. A new wineskin is replacing the old.

This parable has to do with the ministry paradigm shift that’s occurring. The dragnet represents the extraordinary work of God taking place in the Church that’s changing the shape of Christianity in places around the world. “It could be argued,” says the late C. Peter Wagner, renowned church historian, “although it should not be overstressed, that what is taking place today is a new reflection of the apostolic nature of the first three centuries of the Church.”

Some believe the greatest change in the Church since the Protestant Reformation is taking place before our eyes.

“In Brazil, one of the fastest growing churches during the last few years has been the Universal Church of the Kingdom of God, led by Edir Macedo. It now numbers more than 3 million” (Churchquake, 47).

Wagner goes on to list the distinctives of what he calls “new paradigm churches.” He lists twenty traditional emphases. Contrasting from the old to the new, he observes the following characteristics:

Yes, the dragnet parable illustrates a major shift in today’s current ministry paradigm. Jesus remarked, “So it will be at the end of the age.” We come to our last parable . . .

“Then said he unto them, Therefore every scribe which is instructed unto the kingdom of heaven is like unto a man that is an householder, which bringeth forth out of his treasure things new and old.” (verse 52)

As said, I marvel that our Savior chronicled the events of the church age, devoting an entire chapter to the Gentile Church in a Jewish book. I find a tad bit of Divine humor inserted in the opening two verses. I believe the Spirit deliberately chose His words, “so he got into a boat and sat, and the whole multitude stood…” (vs.2). That’s backwards!

In today’s Christian culture, we in the congregation sit and the preacher stands. It’s as if the Spirit is saying, “Look, without the Spirit of revelation, you’re going to get what I’m saying in these parables all backwards.”

In closing, a friend of mine reminded me of a prophecy the late Bob Jones gave to Bill Johnson while ministering at Bethel Church. A prophecy that he didn’t understand for twenty years. Bob saw a breaker box and was puzzled why there was no power in the box, so he opened the lid and saw a green wire disconnected. Bob reached inside to replace it when the wire became a snake that struck at him.

Bob asked the Lord, “What does this mean?” And the Lord told him. “The green wire means ‘grounding.’ You’re getting ready,” says the Lord, “for a grounding. If the power goes on and you’re not grounded, it’s going to bite and kill you.”

Brothers and sisters, these are the best days in the history of the Church to be alive! God is about to do something new. He’s about to bring forth anointed scribes to share the unexpected, the unimaginable, the indescribable, the mind-boggling and unthinkable.

Blessings as we labor together in His kingdom.

Me myself and i

I will thankful when we move from the church age to the kingdom age. This process of one foot in one age and one foot in the other is exhausting.