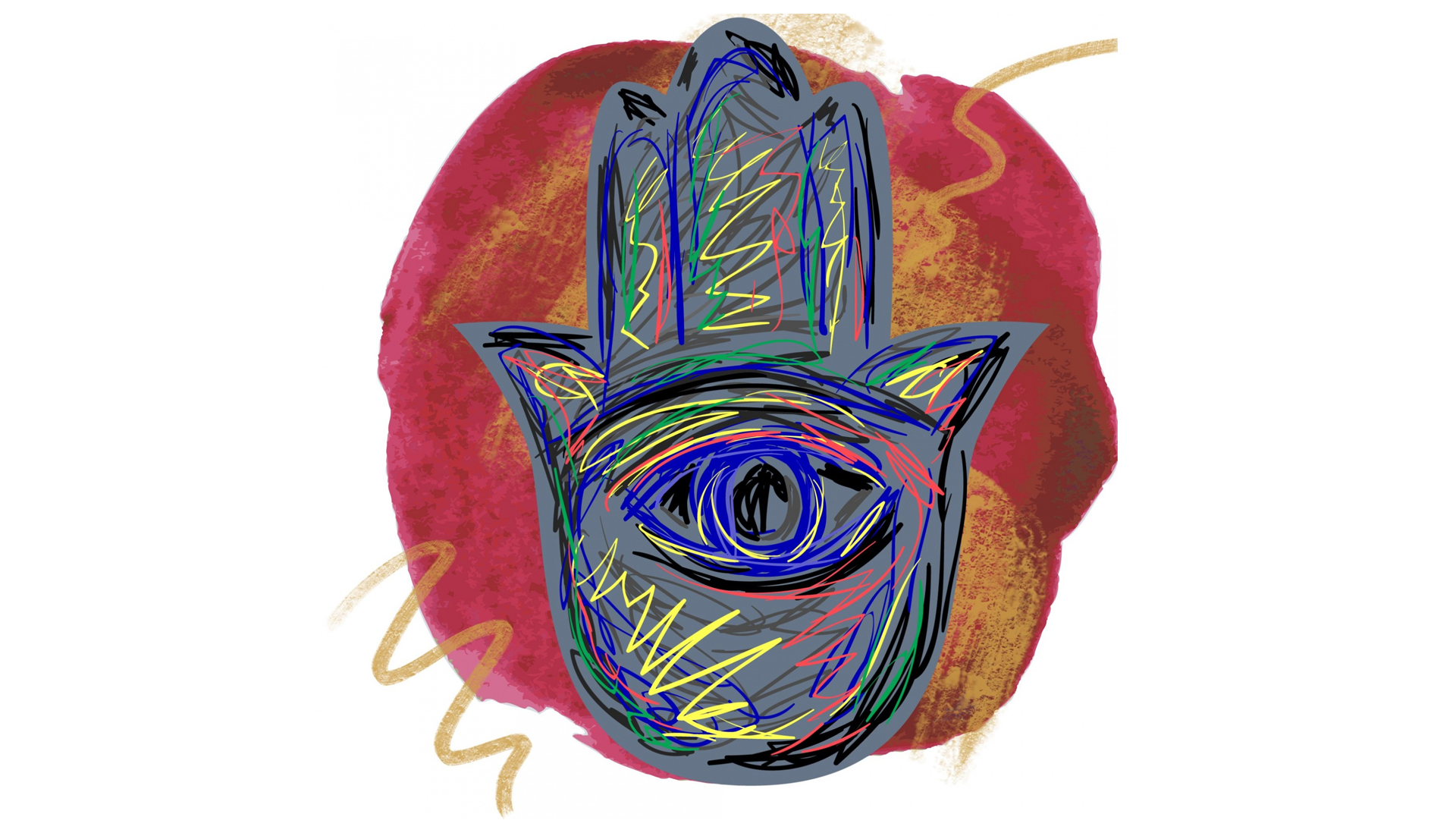 The following was originally written September 11, 2014.

When we talk abut Divine Providence we are talking about the relationship of G-d and his creations. In the Talmud based of various verses that “G-d is lofty and above all the nations. . . . . God is not involved. . . Why not? Why should a g-d be involved in such mundane activates of the world or the business of our lives. When a king rules his kingdom he has ministers that oversee different parts or activities of his kingdom. He could if he wanted to, but why would he want to?

There is a feedback mechanism that G-d knows every thing going on. It is revealed that G-d is everywhere and in everything. There is a way knowing. “By knowing himself he knows all things.”

Rabbi Maimonides, was an expert in many different fields, medicine, philosophy mathematics and law just for examples. When it comes to the process of Divine Providence, According to Maimonides, he explained that Divine Providence only occurs with human beings. This is called “Ha shgacha”. There are two types of ha shgacha, general and individual. It is only with humans that the individual ha shgacha applies. The general applies to all other life forms. However the Baal saw it different. He explained that Divine Providence applies to everyone and everything. .

The whole bases of this concept essentially is, “What it is that we are needed for.” G-d has a plan for us. God has a plan, and a plan for us. Anything that is in the world needs to be there. Everything around us is needed. The more you discover what you are needed for, the more Divine Providence is revealed. The more asked, “why am I here”, the more things become revealed from above, in miraculous and wondrous ways.

Divine structure is the “what” of Kabbalah. What we need to understand the most is what is the reason I exist. . . . . If you weren’t meant to be there, you wouldn’t. The product of being human is they can understand the why/what for where animals can’t.

Things change by the decisions that we make. Life changes at anytime. What are the possibility to come? We are co-creators, not just acted upon. Look at the future. Since I have a purpose in life, what is my part of that which makes the world a G-dly place.