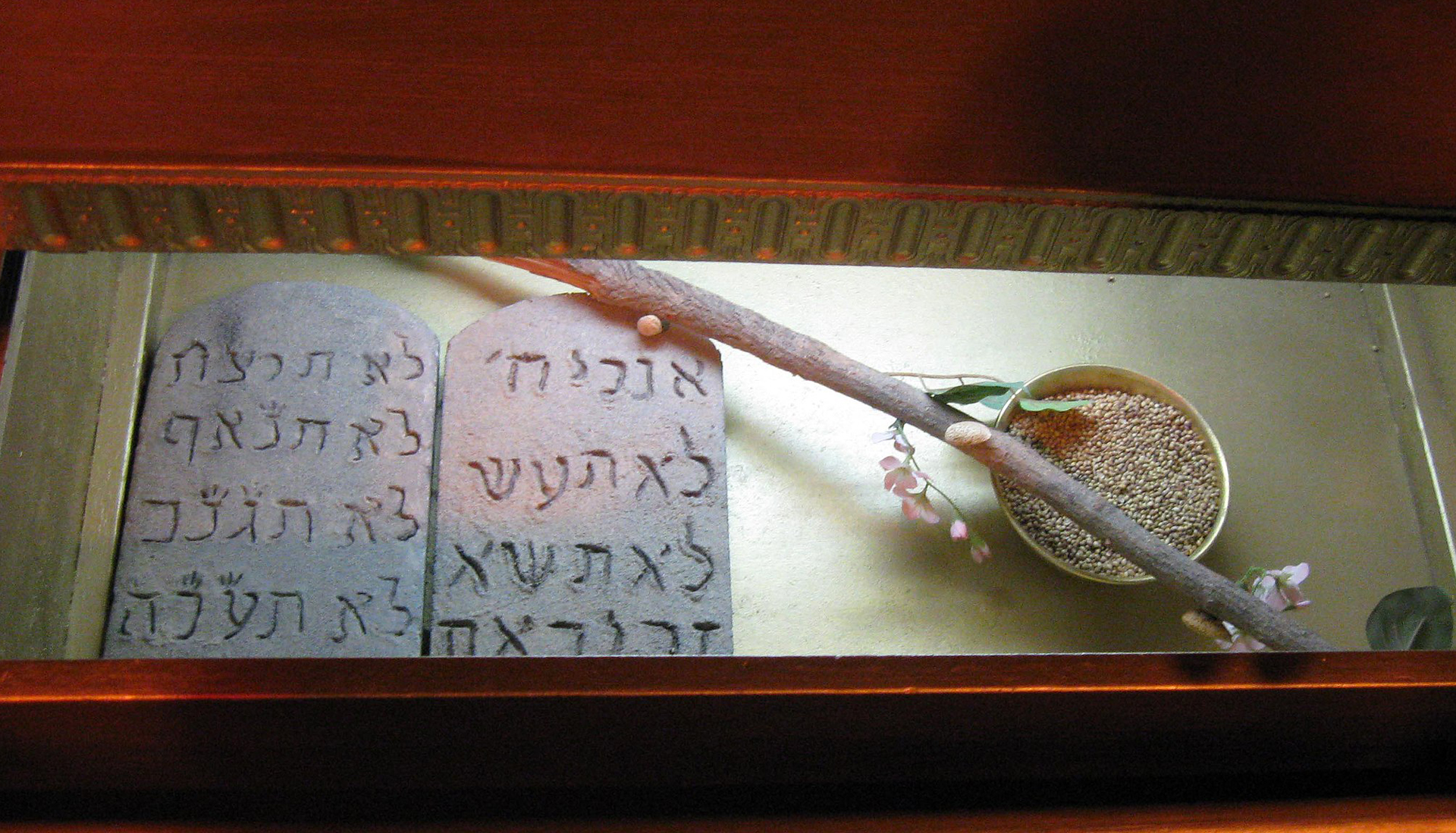 I’ll say it again. The central message of the Book of Mormon is—restoration of the covenants in these latter days! And that message is meant for all God’s children.

“…For behold, they have taken away from the gospel of the Lamb many parts which are plain and precious; and also many covenants of the Lord have been taken away…”  –I Nephi 3:168,169

Let’s explore the central theme of the Book of Mormon—restoration of the covenants. Somehow our generation has overlooked the obvious: the Bible is a covenant document!

And what’s a covenant?

It’s the missing revelation among God’s children, among the church at large. That’s what it is. And how sad. Like Mephibisheth, the majority of today’s Christians do not know they have a covenant with the King. And as believers we don’t miss the covenant because we don’t know we have one. We have no idea—we were destined to sit at the table with the King.

Like in King Josiah’s time (II Kings 23), “covenant” has been forgotten among us. I would say—since the early 1800s we’ve lost the revelation. We’re a generation without a covenant, without a mandate, without dominion. Yes, today’s Church, by and large, has taken away “…many covenants of the Lord…”, has taken away from the gospel “…many parts…”

Let me give a brief prophetic history of the church age. John speaks of different ages in his book of Revelation. Seven churches represent seven approximate time periods. For example, Ephesus represents that period approximately 29 AD to 100 AD. Smyrna represents 100 AD to 300 AD. Pergamus, 300 to 350 AD. Thyatira, 350 to 500 AD. Sardis, 500 to 1500 AD, the dark ages. Philadelphia, 1500 to 1830 AD, the Reformation. And the Church at Laodicea, 1830 to present—the age of the lost and forgotten covenants of the Lord.

Please consider that last point—we’re living in an age of “…the lost and forgotten covenants of the Lord.”

Selah—ponder that for a moment.

The Laodicean age—no real commitment to covenants and contracts. The fruit of the Reformation (sectarianism) changed the concept of biblical salvation “oh so” subtle among the majority of Protestants. And in the process, the covenants were lost. Protestantism for the past 150 years has preached salvation by decision-making, not covenant-keeping. That’s a caricature of the real thing. “…Invite Jesus into your heart,” “…Make a decision for Christ,” are buzz words of the modern Protestant movement. The problem is—you don’t make a “…decision for Christ.” You enter into a covenant with Him. You make a covenant with the King of the universe that begins in time but lasts throughout eternity. There’s a world of difference between entering into a covenant and making a decision. One is binding throughout eternity; the other, more times than not, is mere mental gymnastics.

You say, “Ridenhour, you’re just playing with words…semantics.” No, I’m not. The implications are far deeper than a mere play on words.

The Book of Mormon is a revelation of the covenants being restored among His people in these latter days. When a people sign a contract they act differently (especially if the contract is with God!). They weigh the consequences. In these latter days we will again begin to know what it means to sign a contract with the Lord of Hosts, and act accordingly. A revelation of biblical salvation will return to his people. Praise His name.

In other words, the central message of the Book of Mormon is—to repent and come unto Christ, which means to establish a covenant with Him. And that message is coming to light in these latter days. And that’s why I embrace the Book of Mormon. Our generation knows very little, if anything, about establishing a covenant with Christ. Protestantism doesn’t teach it. Unfortunately, most of us are products of “cheap grace” and “decision-making” Sunday School preaching. Hosea described a people who were “…half baked” (Hosea 7:8). Like a cake not turned. Sadly, my generation fits the bill.

Listen to the words of the ancient prophet.

“…Behold, I [the Christ] have come unto the world to bring redemption unto the world, to save the world from sin; therefore whoso repenteth and cometh unto me as a little child, him will I receive; for of such is the kingdom of God.”  –3 Nephi 4:51

To make sure we understand…

Scriptural salvation is entering into a personal covenant with Him; thereby coming unto Christ for all our temporal and eternal needs and wants. The contract is binding throughout eternity while effectual in time.

Back to the title of our pamphlet, “The Baptist Version of the Book of Mormon.” Setting aside the title’s “tongue ‘n’ cheek” tendency, there is an element of truth I’m getting at. As I said earlier, having read the Book of Mormon through as a Baptist minister, I was astonished at how often I kept running into Protestant themes. Themes such as: the plan of salvation, salvation by faith in Christ, salvation by grace alone, repentance, the gifts of the Spirit, the filling of the Spirit, sanctification, justification by faith, forgiveness and redemption. I could go on.

I kept thinking as I was reading, “…wouldn’t it be wonderful if there were some piece of writing available that listed all these themes from the Book of Mormon.” I searched and searched for such a work and never found it. (I’ve noticed, since becoming a part of this wonderful restoration movement, there are very little, if any, writings concerning the restoration written to “non-restoration” saints.) So I decided, I would write to non-restoration believers. Make available materials on the restoration to our Protestant, Pentecostal, Catholic brethren. Hence, another booklet.