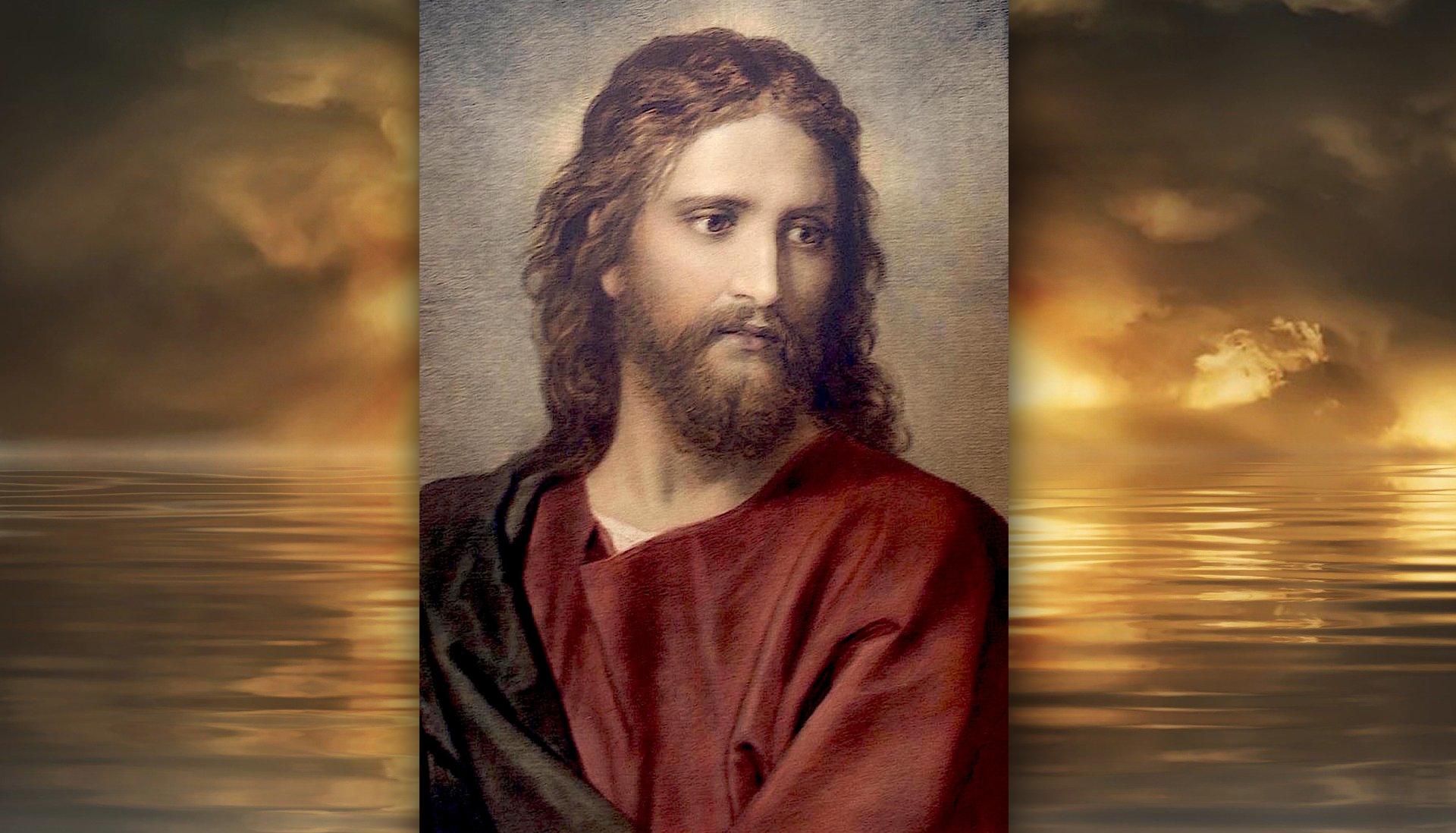 “He is Lord” rings loud and clear from its pages like a London cathedral choir harmonizing on a Sunday morning. The sound is resonant throughout the book’s pages. The Spirit’s witness is there. That same Jesus I discovered in the Bible is also present in the pages of the Book of Mormon. Praise be to His holy name!

I mention but a few of the many passages that speak of our blessed Savior.

“…And according to the words of the prophets, and also the word of the angel of God, his name shall be Jesus Christ, the Son of God…” –II Nephi 11:36

“…Yea, behold, I say unto you, that as these things are true, and as the Lord God liveth, there is none other name given under heaven, save it be this Jesus Christ of which I have spoken, whereby man can be saved…” –II Nephi 11:39

“…And as I spake concerning the convincing of the Jews, that Jesus is the very Christ, it must needs be that the Gentiles be convinced also, that Jesus is the Christ, the Eternal God; and that he manifesteth himself unto all those who believe in him, by the power of the Holy Ghost…” –II Nephi 11:78

What a blessed verse.

“…I glory in plainness; I glory in truth; I glory in my Jesus, for he hath redeemed my soul from hell…” –II Nephi 15:7

I have always liked this verse. One of my favorites, for sure.

“…Wherefore, we search the prophets; and we have many revelations, and the spirit of prophecy, and having all these witnesses, we obtain a hope, and our faith becometh unshaken, insomuch that we truly can command in the name of Jesus, and the very trees obey us, or the mountains, or the waves of the sea…” –Jacob 3:7

“…And he shall be called Jesus Christ, the Son of God, the Father of heaven and earth, the Creator of all things, from the beginning; and his mother shall be called Mary. And lo, he cometh unto his own, that salvation might come unto the children of men, even through faith, on his name…” –Mosiah 1:102,103

“…We believe in Jesus Christ, the Son of God, who created heaven and earth, and all things, who shall come down among the children of men…” –Mosiah 2:4

“…And I say unto you, that I know that Jesus Christ shall come; yea, the Son, the only begotten of the Father, full of grace, and mercy, and truth. And behold, it is he that cometh to take away the sins of the world; yea, the sins of every man who steadfastly believeth on his name…” –Alma 3:83,84

“…And it came to pass that there were many who died, firmly believing that their souls were redeemed by the Lord Jesus Christ; thus they went out of the world rejoicing…” –Alma 21:74

“…I have reason to bless my God and my Savior Jesus Christ…that he hath given me and my people so much knowledge unto the salvation of our souls…” –III Nephi 2:103

“…And then shall they know their Redeemer, who is Jesus Christ, the Son of God…” –III Nephi 2:109

“…As many as were converted, did truly signify unto the people that they had been visited by the power and Spirit of God, which was in Jesus Christ, in whom they believed…” –III Nephi 3:63

“…Behold I am Jesus Christ, the son of God. I created the heavens and the earth, and all things that in them are. I was with the Father from the beginning. I am in the Father, and the Father in me; and in me hath the Father glorified his name…” –III Nephi 4:44,45

That name which is above every name, Jesus Christ, the Son of God, is found throughout the pages of this blessed book—the Book of Mormon.