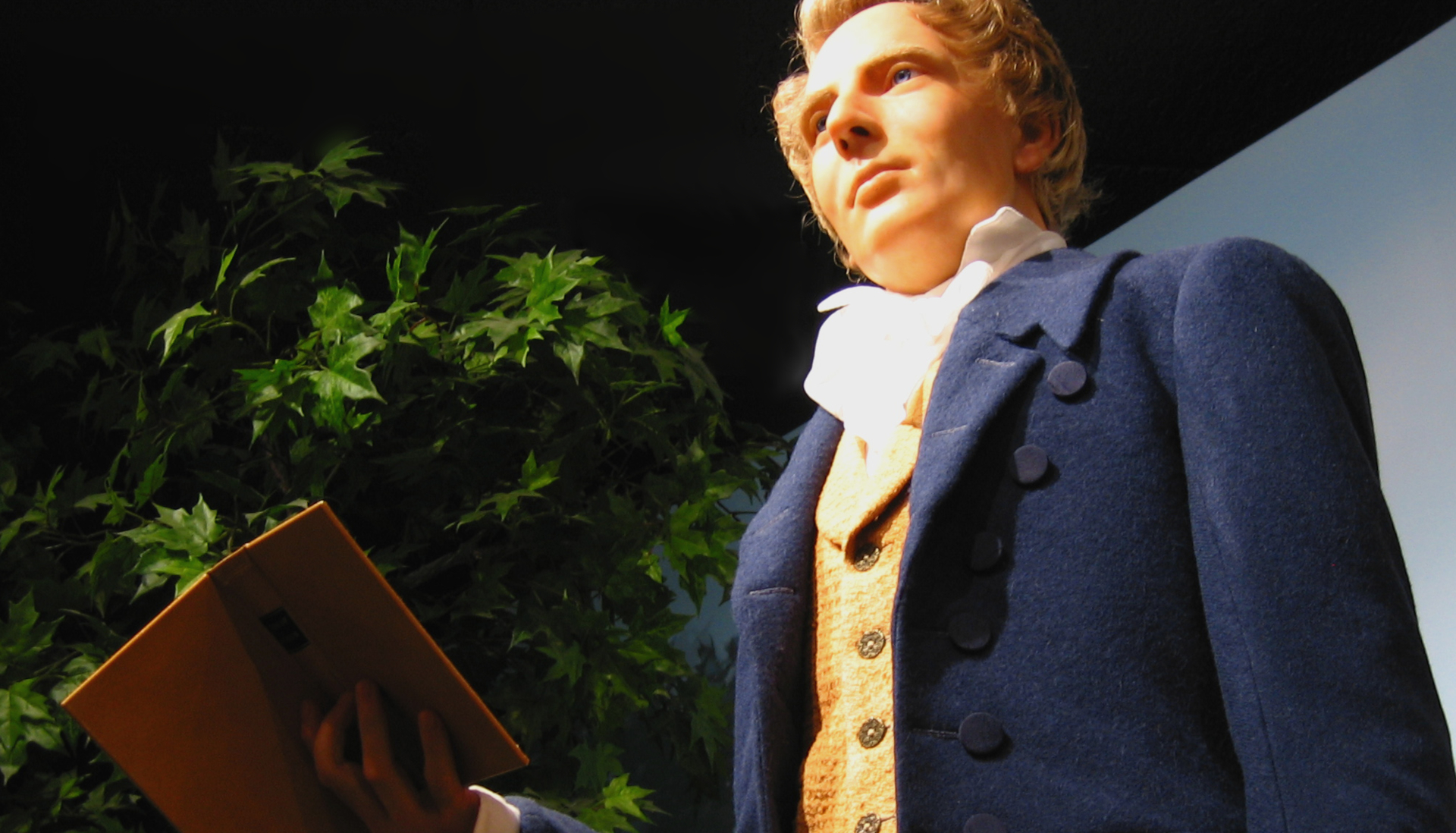 Let’s focus briefly on the man, Joseph Smith. What kind of man was he? The man whom God used to commence the restoration in these latter days. What did he have to say concerning truth and doctrine?

Well, first of all, Joseph was extremely tolerant of sects, of those not sharing his Christian point of view. This is a side of Joseph that’s not well known even by those inside the restoration movement, let alone by those outside it.

On one occasion, in a sermon, he said, “…If I esteem mankind to be in error, shall I bear down on them? No. I will lift them up, and in their own way too, if I cannot persuade them my way is better. I will not seek to compel any man to believe as I do, only by force or reasoning, for truth will cut its own way. Do you believe Jesus Christ and the gospel of salvation which he revealed? So do I. Christians should cease wrangling and contending with each other, and cultivate the principles of union and friendship. I am just as ready to die defending the rights of a Presbyterian, a Baptist, or a good man of any other denomination.”  –Sermon, 1843

That last statement especially was quite a statement; “…I am just as ready to die in defending the rights of a Presbyterian…”

“…Christians should cease wrangling and contending with each other…” is also quite a statement.

While mayor of Nauvoo, Joseph passed an ordinance “…that the Catholics, Presbyterians, Methodists, Latter-day Saints, Quakers, Episcopals…and all other religious sects and denominations whatever, shall have free tolerance and equal privileges in this city…”

It was “against the law” not to show charity and tolerance toward those of other sects in the city of Nauvoo, the city Joseph built.

Again, what kind of man was he?…

One Sunday morning—among a group of prominent politicians, Attorney Butterfield, Judge Douglas, Senator Gillispie, and others—these gentlemen wanted to know about Joseph’s Christian beliefs. Butterfield asked what the main difference was between his faith and that of other Christians.

“…The most prominent difference is this: Sectarians all circumscribe by a peculiar creed, which deprives them of the privilege of believing anything not contained therein. The Latter-day Saints, on the contrary, have no creed, but stand ready to believe all true principles that exist, as they are made manifest from time to time.”

I thought that was well put. In other words, truth remains dynamic. Revelation of truth continues throughout our lifetime. Creeds, on the other hand, tend to become static and inflexible with time.

The Prophet is appealing to the President of the United States on behalf of his people. Terrible atrocities have occurred back in Missouri. He had obtained a meeting with President Van Buren. While at the capital, the Prophet preached the gospel to bureacrats. One of the representatives, a certain Matthew S. Davis from New York state, tells about one of the meetings held in the capital by Joseph.

This United States representative, who met Joseph Smith face to face, I believe answers our concerns (better than I could ever address them) in a letter he sent to his wife back home. The congressman writes…

“…I went last evening to hear ‘Joe smith,’ the celebrated Mormon, expound his doctrine. I, with several others, had a desire to understand his tenants as explained by himself.

He is not an educated man; but he is a plain, sensible, strong-minded man. Everything he says, is said in a manner to leave an impression that he is sincere. There is no levity, no fanaticism, no want of dignity in his deportment. In his garb there are no peculiarities; his dress being that of a plain, unpretending citizen. He is by profession a farmer, but is evidently well read.

During the whole of his address, and it occupied more than two hours, there was no opinion or belief that he expressed, that was calculated, in the least degree, to impair the morals of society, or in any manner to degrade and brutalize the human species. There was much in his precepts, if they were followed, that would soften the asperities of man towards man, and that would tend to make him a more rational being than he is generally found to be. There was no violence, no fury, no denunciation. His religion appears to be a religion of meekness, lowliness, and mild persuasion.

Towards the close of his address, he remarked that he had been represented to be a Savior. All this was false. He made no such pretensions. He was but a man, he said: a plain, untutored man, seeking what he should do to be saved.

Throughout his whole address, he displayed strongly a spirit of charity and forbearance. I have taken some pains to explain this man’s belief, as he himself explained it. I have changed my opinion of the Mormons. They are an injured and much-abused people.”

“…I have changed my opinion…” said the U.S. representative.

Concerning the Book of Mormon and the man, Joseph Smith, it is my prayer—so have you.