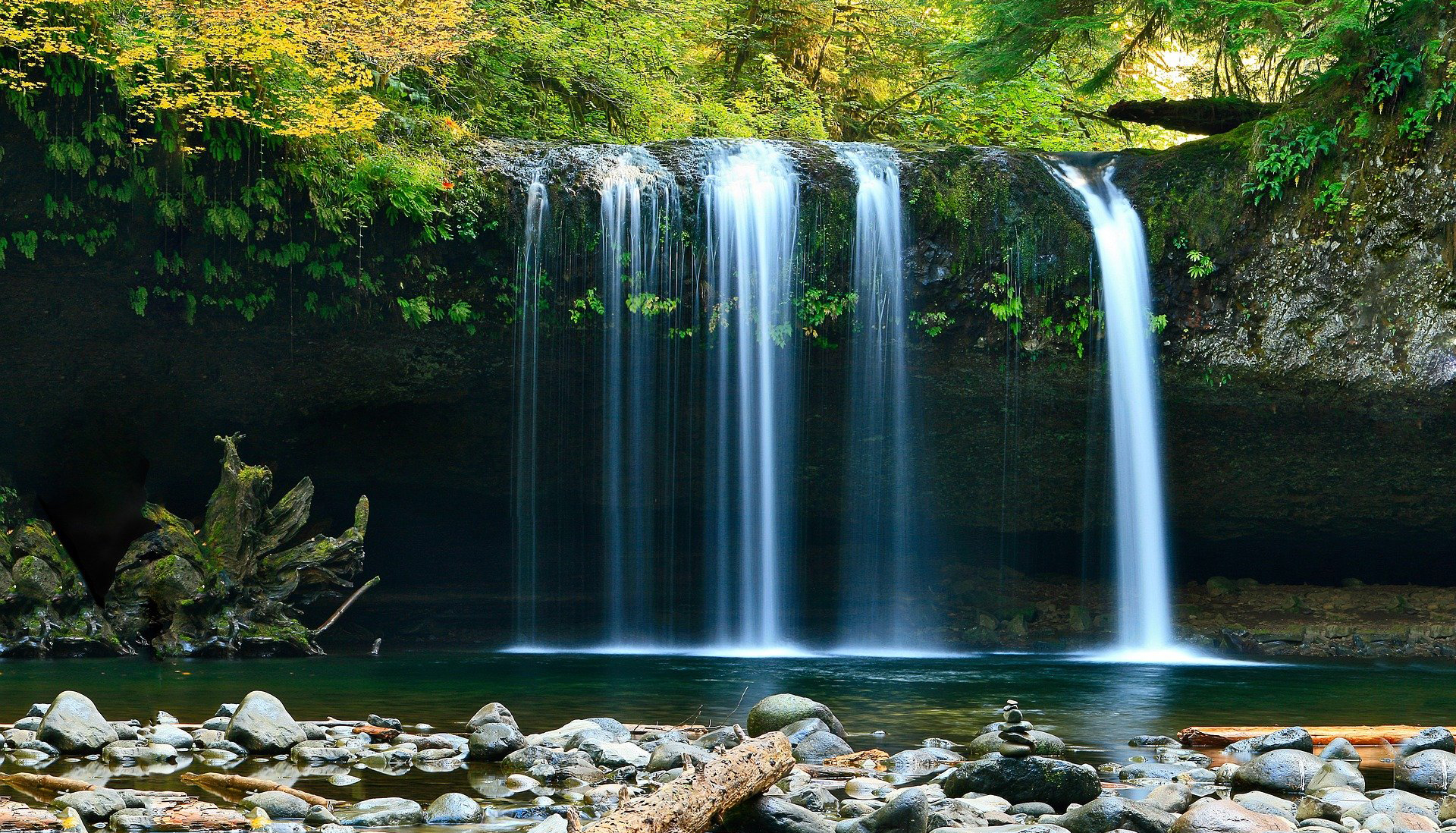 Note: I reached out to Michelle after reading her paper on the temple and unity. She told me about her experiences with Heavenly Mother. In response, she sent the following, which will be added to Doctrine of the Saints and another witness of the Divine Feminine.

“And he said unto me: Knowest thou the condescension of God?” I Nephi 11:16

Spiritual experiences are never easy to describe, and apparitions even more difficult. This is because when spirit entities go through a process called condescension, they have to reduce themselves to the level at which humans can relate, and so much of that information gets lost in translation – both because the entity in question cannot adequately communicate everything that needs to be said, while humans cannot comprehend the full message being communicated. Some aspects of the original message may get obscured or overlooked, only to be recovered later by the recipient. In the same way, the process of condescension requires the entity not to reveal itself in its fullness. In that respect, condescension is only a partial revelation of the divinity in attempts to relate to finite humanity.

This is what makes writing about these experiences difficult. But I had such an experience, and I shared that same experience with my now husband before we were married. This was around fall 2007, while we were up in the North Carolina Blue Ridge Mountains near the picturesque waterfalls of DuPont State Forest. Just prior to that, my now husband admitted to me that he had no intentions of getting married again, given his previous bad luck. I, on the other hand, had never been married, was pushing 30, and had been praying for my future husband since I was very young. I should also mention that my husband and I have a significant age difference. I was convinced he was “the one” and believed God had put us together, although I had very little to base those feelings on. So I yelled at God about the situation. I held nothing back. I was also upset with God over some other things that had happened in my life. It was a very confusing time for me and I just needed some answers.

We got in the car and drove for a while and came to this place called Hooker Falls. I did not realize my husband had been there before. We sat by the water on the rocks, and shortly thereafter three mysterious Hispanic women walked up. One was in her mid-50, the other around my age at the time (mid-to-late 20’s), and they had a young girl with them, probably about nine or ten years of age. The woman around my age sat there with me and we talked (I did most of the talking!), while the older woman, closer to my husband’s age, pulled him aside so she could speak with him. The child played in the water the whole time and kept to herself.

If I had realized at the time who these women were, I would have paid more attention. However, I knew there was something very unusual about this encounter, as did my husband. A month later my husband proposed to me with a ring and we got married a year later.

Now, what exactly happened in that encounter to make my husband change his mind? I found out much later that the older lady had commented on what a lovely couple we made and she could see how much we loved each other. She understood my husband’s reservations due to our age difference, but that it would not matter. Then she added, “You know she was sent to you.” My husband responded, “What do you mean?” To that she replied, “Didn’t three people come to you and tell you your prayers had been answered?” There was referring to the time when three other mysterious visitors –two men and a woman, wearing black suits, white shirts, and the men ties – showed up at my husband’s apartment to tell him his prayers had been answered, and with my husband thinking they were door-to-door evangelists, he dismissed them. Then she added in some personal things about both of us that she had no way of knowing and joked with my husband about my bad cooking. According to my husband, “The last thing I remember her saying to me was not to interfere with her religious pursuits and that she would find her way.”

Who were these mysterious women? There are three of them, each representing the three phases of life and the moon- the Triple Goddess. However, I will state very clearly that I am not neo-pagan. My husband is from a Jewish background, and I from a Christian background, and shortly after getting married, I converted to Mormonism, which welcomes a belief in Heavenly Mother. I have since completed a doctoral degree in Comparative Theology, where I focused on King Solomon’s Temple for my dissertation, and I received my own LDS Temple endowments back in 2018. Nevertheless, my belief in the biblical Goddess remains firm, as personally I believe these three women reflected Heavenly Mother, Mary Magdalene, the Bride, and the Shekinah Presence, or the Holy Spirit1.

I have a firm testimony of what I saw. And while I would never steal the spotlight from Joseph Smith, I believe that just as he saw God and Jesus Christ – two separate beings – in the Sacred Grove, we beheld the fullness of the Sacred Feminine near that waterfall that day back in 2007. I will add that I did see the women again, on several different occasions. They seem to run together in an “entourage” of sorts, but you always recognize them and know there is indeed something uniquely otherworldly about them, although they seem like ordinary women. They have a mysterious way about them.

Heavenly Mother is a biblical Goddess through and through. I could spend forever proving the theology behind Her existence, but that is another topic for another time. I have written on it previously in an article I published entitled “Temple Vision as a Catalyst for Theological Convergence” in the Journal of Philosophy, Culture and Religion (v. 48; 2020). For me, my sacred encounter became the catalyst needed to facilitate my own research on this topic. I continue to learn.

1. The Book of Remembrance states that the Holy Ghost is male (28:30-31). In the Hebrew the Holy Spirit is make while the Presence of God is female. The Shekinah is a Hebrew term referring to both the Presence of God and also the Bride, the congregation (us). While these three angelic women with Heavenly Mother may have represented portions of Her divine aspect (the Mother, Bride, and Presence), they may also have been angels accompanying Her.