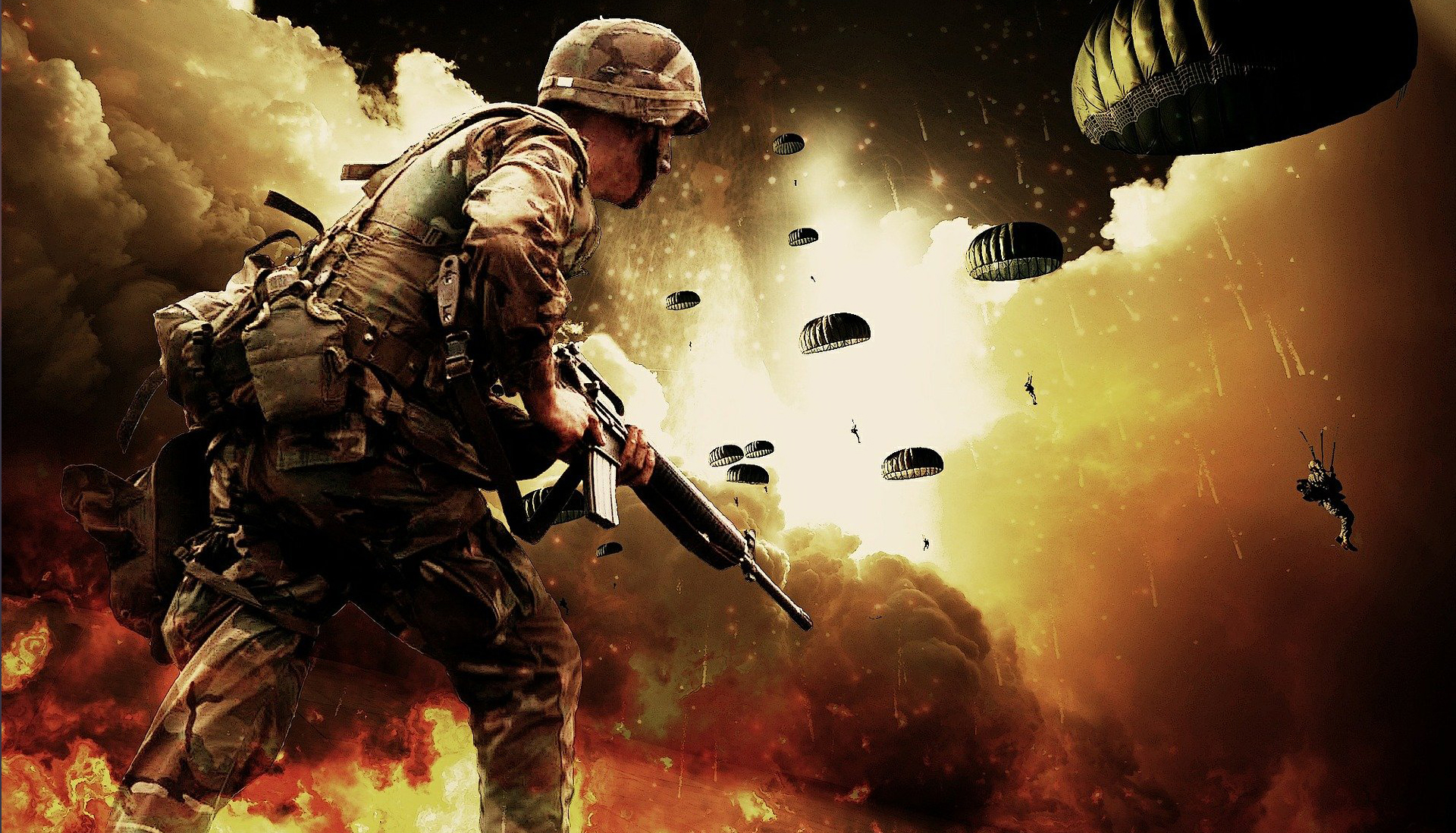 On the night of Sunday, February 7, 2021 I went to bed as normal. I awoke around 3am on the morning of February 8 and fell asleep again sometime after that. Upon falling back asleep, I had the following dream:

In my dream the Mexican crime syndicate, Los Zetas, officially staged a coup, overthrowing the Mexican government. As they began to rebuild their government, the United States officially denounced the new regime, with President Biden sending troops to the boarder to stop all flows of traffic, placing economic sanctions on Mexico, stopping the flow of trade between the two countries. The president demanded Los Zetas step down and return power to the democratically elected Mexican government. With few exceptions, Congress sided with President Biden and gave power to the president to declare war against Mexico, if he decided this was needed.

While this was happening, public opinion was all over the place. Many militia groups sided with Los Zetas as they felt it was the right of the people to overthrow a government, if they felt it was warranted. Others (mostly conspiracy theorists) claimed it didn’t matter, as they believed that Los Zetas had secretly held control of the Mexican government for decades. And, there were those that supported the president’s and Congresses’ actions for a variety of reasons.

In the dream, the troops sent to the boarder came mostly out of Texas, Oklahoma, New Mexico, Arizona, Nevada, and California. It soon became clear that the majority of the military sent to the boarder supported the US militias, as they not only allowed Mexican trade to continue, they invited members of the new Mexican government into their camps for private negotiations. By the time US military leaders stepped in, it was too late. The local militias and the troops had joined forces with the states of Texas, Oklahoma, New Mexico, and Arizona seceding to join the newly reorganized Mexican government.

At this point the US was forced to declare war, with the troops from Nevada and California being held prisoner, only to be released if the US would sign a treaty of peace, accepting Mexico’s terms. With smaller militia groups all over the US also declaring war against US citizens, the nation began to see bloodshed as we haven’t seen in modern history. No one was safe. Brother turned against brother, sister against sister.

At this, I awoke very calm and at peace. The peace I felt told me that I was in the Spirit of the Lord and this dream was from God. I immediately fell into prayer, asking to understand this dream. Was this was warning? A prophecy of things to come?

The Lord spoke to me telling me the following:

I understood this to mean that I should not take the dream literally, but as a blessing and a warning, that we, the human race, will not be forced to face or bear the harsh trials prophesied at the end times. If they come, they will be our own undoing: the natural consequences of us refusing to repent of our sins and love one another as God has commanded. We shall be like the Nephites, who through their own pride destroyed themselves, and were only successful as a society when they worked as one, with no poor among them.

b. Dives: from the late Middle English, used to refer to a hypothetical greedy rich man.